BEFORE YOU FIX YOUR HOME LOAN’S INTEREST RATE… 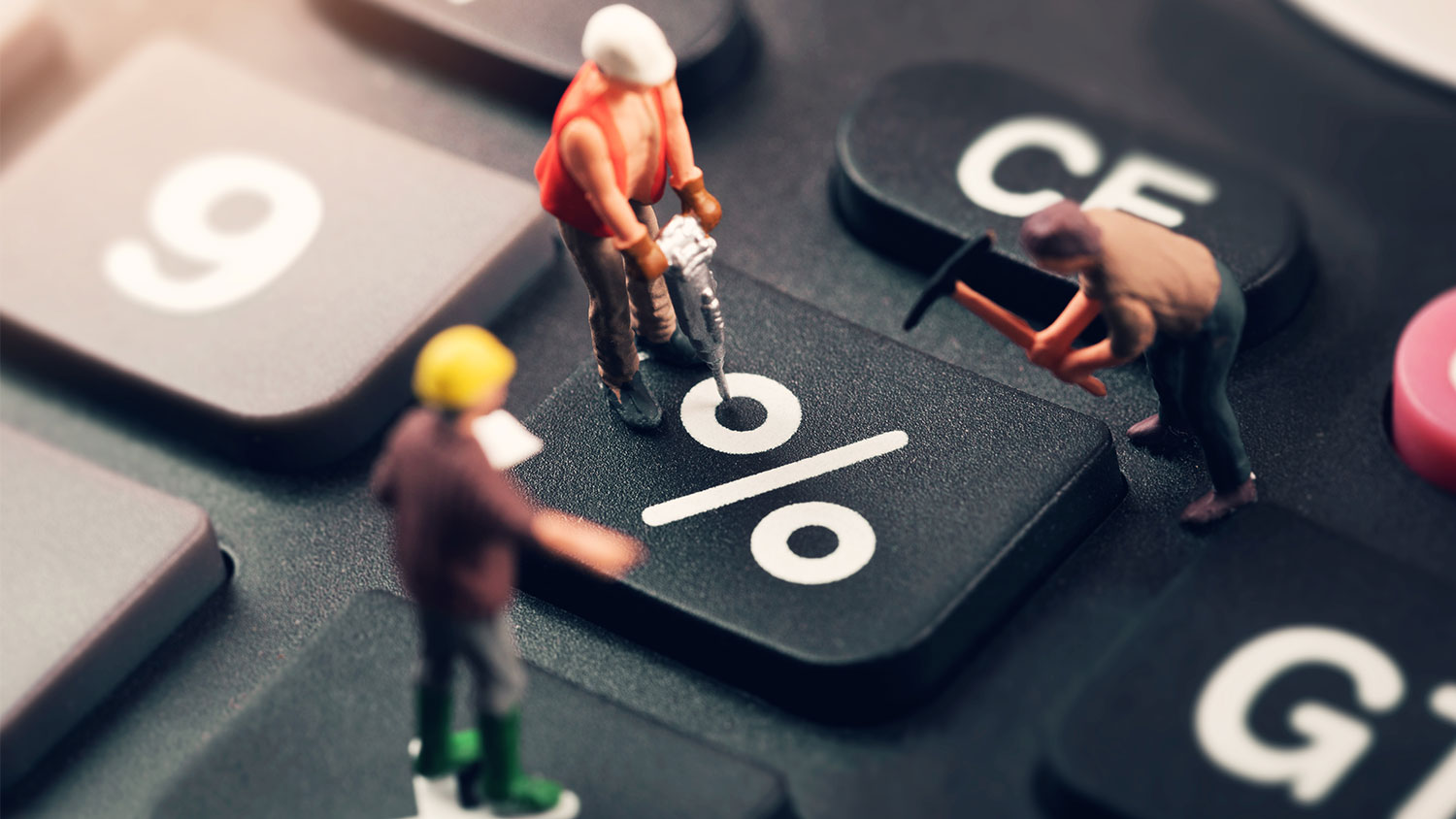 When interest rates begin to climb after a period of stability, many homeowners understandably begin to consider fixing their interest rates, and fast. However, this might not always end up saving them money in the long run.

Carl Coetzee, chief executive of BetterBond, says there is not a simple answer when it comes to evaluating the benefits of a fixed interest rate compared to a variable interest rate that fluctuates in line with the repo rate. This is because each buyer’s financial situation and circumstance is unique.

If you are a homeowner or are on your way towards becoming a one, here are some factors that you ought to consider before you go ahead with fixing the interest rate on your home loan.

1. What is the amortisation period?

The benefit to fixing your rates is that it makes monthly budgeting much simpler — you get the peace of mind of knowing exactly how much you’ll pay each month regardless of whether the repo rate changes or not. While a fixed rate may be less risky for you, it is a bigger risk for the bank, which means that in all likelihood, they will charge you a higher interest rate if you choose to fix it instead of to keep it as a variable rate.

3. Getting the timing right is tricky

The best time to fix your interest rates on your bond is when they are at their lowest. However, most homeowners only start thinking about it when interest rates are increasing already. It is tricky to get the timing just right, so you need to carefully consider whether or not this is the best option for you.

Variable rates are unpredictable in the sense that you can’t always be certain if you have a gap in your budget should the interest rate increase. That being said, it is generally considered to be a better option to build a cushion in your budget rather than opting for a fixed rate. That’s because banks are less likely to fix the interest rate at the same rate you would be granted on a variable rate loan, so you could potentially score by keeping your rates varied.

One of the biggest benefits of variable interest is when the interest rate goes down because of market forces, your home loan interest rates go down with it, which means that you save money. In fact, experts state that it is more likely that you would pay less overall if you opted for variable interest at the time the loan was granted than if you chose to fix your interest before they started to climb.

Whether fixed or variable, aim for the lowest possible interest rate

When applying for a home loan, try to minimise the overall monthly instalment by ensuring that you receive the lowest possible interest rate. There are some steps you can take to achieve this. Firstly, try to put down the biggest possible deposit when buying a property. This will increase your chances of a more favourable interest rate. It is also a good idea to try and pay off the bond faster by paying more than the minimum repayment amount. Make extra payments whenever you can, such as bonuses or tax returns. By doing this, you could be reducing the amortisation period we explained above, which means that you will end up saving on interest charges over the life of the loan term.

Whatever you decide to do, Adrian Goslett, Regional Director and CEO of REMAX of Southern Africa, recommends doing your research and speaking to an expert before going ahead with any decision. “This is a choice that can end up saving or costing you hundreds of thousands of Rands in interest charges, so it should not be undertaken lightly. Shop around to make sure you’re getting the best possible rate on your home finance. Bond origination services such as BetterBond offer this service for free, which makes this process much easier for you. If you’re unsure what to do next, schedule an appointment with BetterBond to gather quotes and review your options,” Goslett concludes.

To get in touch with a real estate advisor from the largest real estate brand in South Africa, or to start looking for properties today, speak to one of our friendly RE/MAX property professionals today.

Send to a Friend