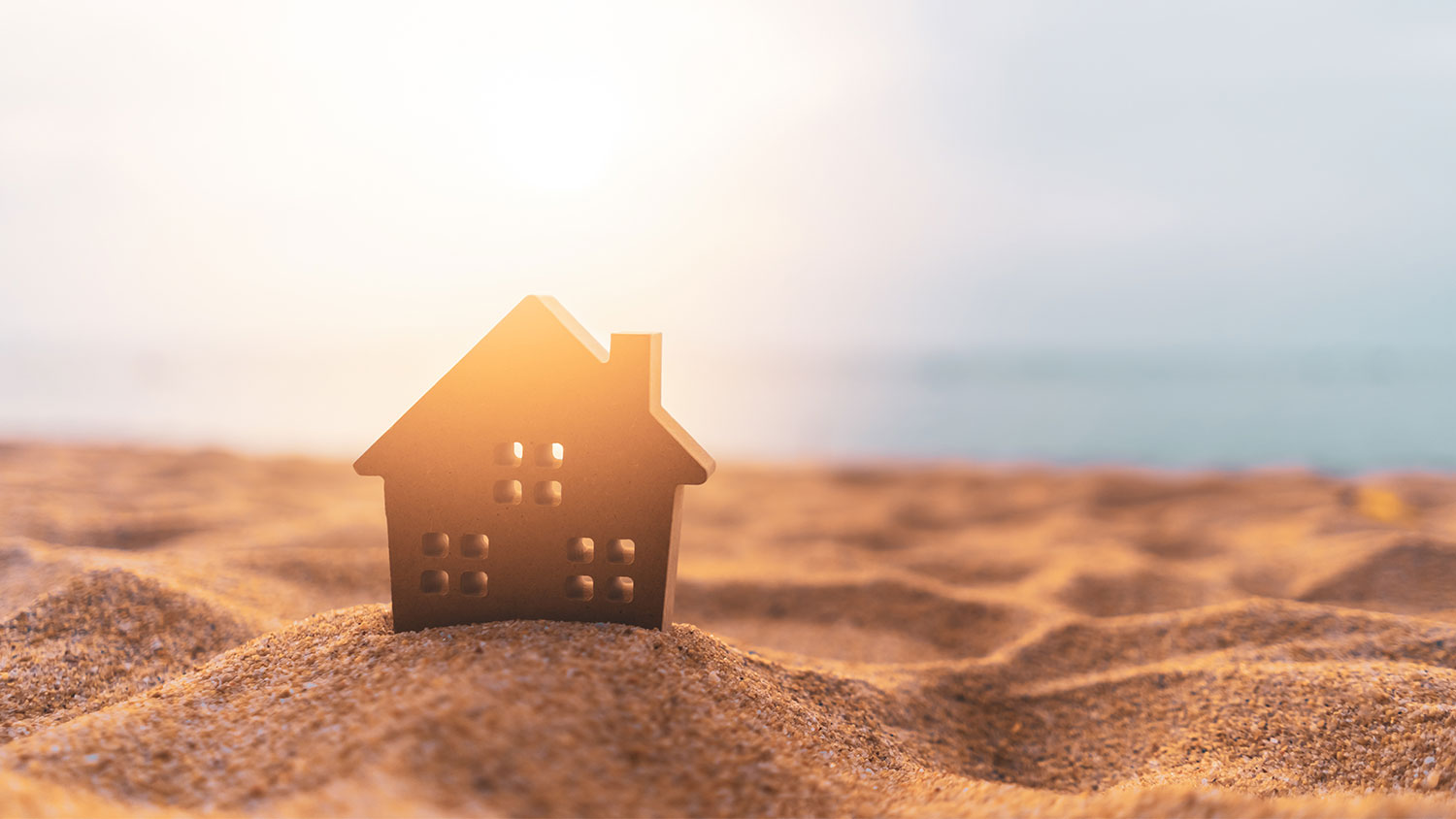 The popular seaside town of Hermanus is well known to investors and tourists alike. While homes in this area offer fantastic investment value, there are some good deals to be had for those who are willing to extend their search parameters to the often lesser-known surrounding suburbs.

1) Fisherhaven
One such suburb lies just fifteen minutes from Hermanus. Neighbouring Benguela Cove, Fisherhaven is a small country-coastal suburb situated on the banks of the Bot Lagoon. This quaint coastal gem is situated along the school bus route and offers two restaurants, a small superette, a pet shop, and a computer repair shop.

“Once primarily a holiday suburb and popular retirement area, Fisherhaven is seeing an increase in families and younger people moving into the area, either building new homes or buying existing houses. The area has a low crime rate and the stands are large. Plots range from R350,000 all the way up to lagoon-fronting stands that sell for over a million. Houses, dependant on size, generally start from R1 million upwards to around R2,8 million. In this suburb, you can purchase a 3-bedroom home with a small self-contained flatlet for under R1,5 million,” says Johann Larney, Broker/Owner of RE/MAX Town and Country.

2) Vermont
Another area that is seeing an increase in permanent residents is Vermont: an upmarket area lying between the Hoek van die Berg Nature Reserve and Onrus. The area offers a variety of homes, ranging between smaller estate-styled complexes and shore-line mansions. Approximately 10-minutes from Hermanus, it is on the school bus route and the nearest amenities are in Onrus. Offering access to scenic coastal paths, a tidal pool, Brekvis baai and the Salt Pan, the suburb also includes a number of green-belts supporting indigenous flora and fauna.

“Stands in this suburb vary in size, from 400m2 upwards, and prices range between R650,000 to R2,995,000. We currently have no houses listed for under R1,5 million in this area. We do, however, have a variety of plots priced between R650,000 and over R2 million which offer great investment value,” says Larney.

3) Onrus
Also known as a holiday favourite is the nearby area of Onrus, in which is situated the Davies Tidal pool, the very popular Onrus beach, lagoon, coastal paths and a variety of restaurants, galleries and smaller retailers. A popular choice among retirees, Onrus offers both older and newer homes. It also lies on the school bus route and within easy reach of Hemel-en-Aarde, the Whale Coast Mall and Hermanus itself.

“Stands are usually over 500m2 and priced from between R700,000 all the way up to roughly R1,4 million. The popularity of the area means that there are very few houses available for under R1,5 million and those that are, are usually either older homes in need of renovation or smaller properties in the retirement estates like Negester. Investors who pick one of these up could stand to make good returns,” says Larney.

4) Sandbaai
One of the most popular suburbs in Hermanus, Sandbaai has the largest amount of affordable homes, ranging from free-standing shore-line villas to two-bedroom units within Security Estates. Conveniently situated opposite the Hemel-en-Aarde Gateway, it is home to the Whale Coast Mall, Curro School, the community hall, churches, and smaller retailers. Sandbaai beach is another attraction, as well as the coastal walking paths that stretch along to Onrus beach and further.

According to RE/MAX Coastal, the Eastern side of Sandbaai contains the industrial area and properties on this side are priced slightly lower while the Western side is chiefly residential and consists of both free-standing homes and numerous estates.

“Plot sizes vary significantly. Within the estates, plots are sized between 195m2 up to around 600m2 while stand-alone plots are usually from 600m2 upwards and priced from R500,000 upwards. Houses, both stand-alone and within estates, are usually between R900,000 upwards to around R3 million. Currently, the lowest priced home we have is a 2-bedroom home for R1,599,000 in a Security Estate with a 195m2 stand,” Larney explains.

Final Advice
While homes within the town of Hermanus itself are still considered prime real estate investments, Regional Director and CEO of RE/MAX of Southern Africa, Adrian Goslett states that the surrounding areas of popular towns, much like Hermanus, do tend to offer investors appealing opportunities at often much lower prices and are therefore often well worth exploring.

Send to a Friend